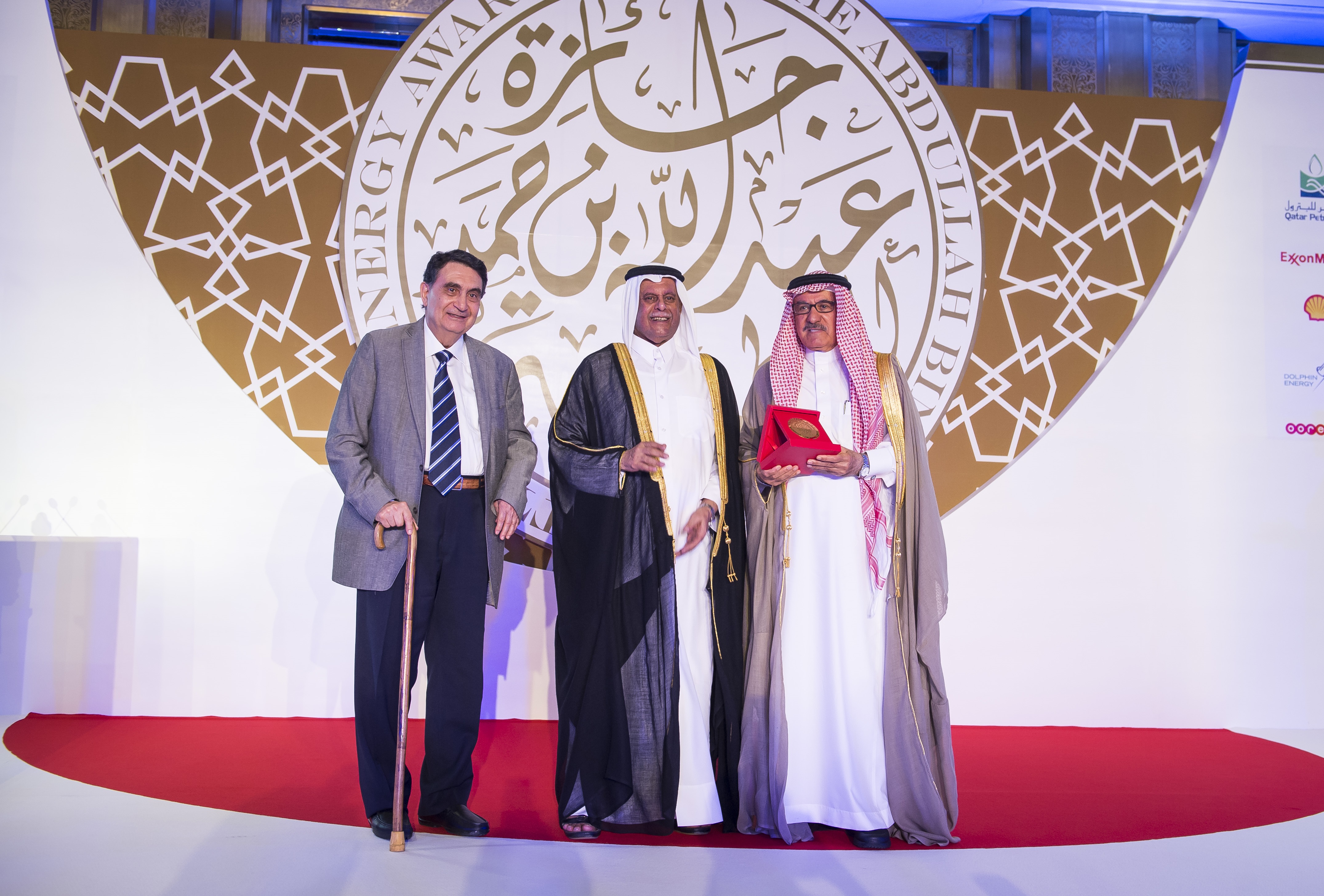 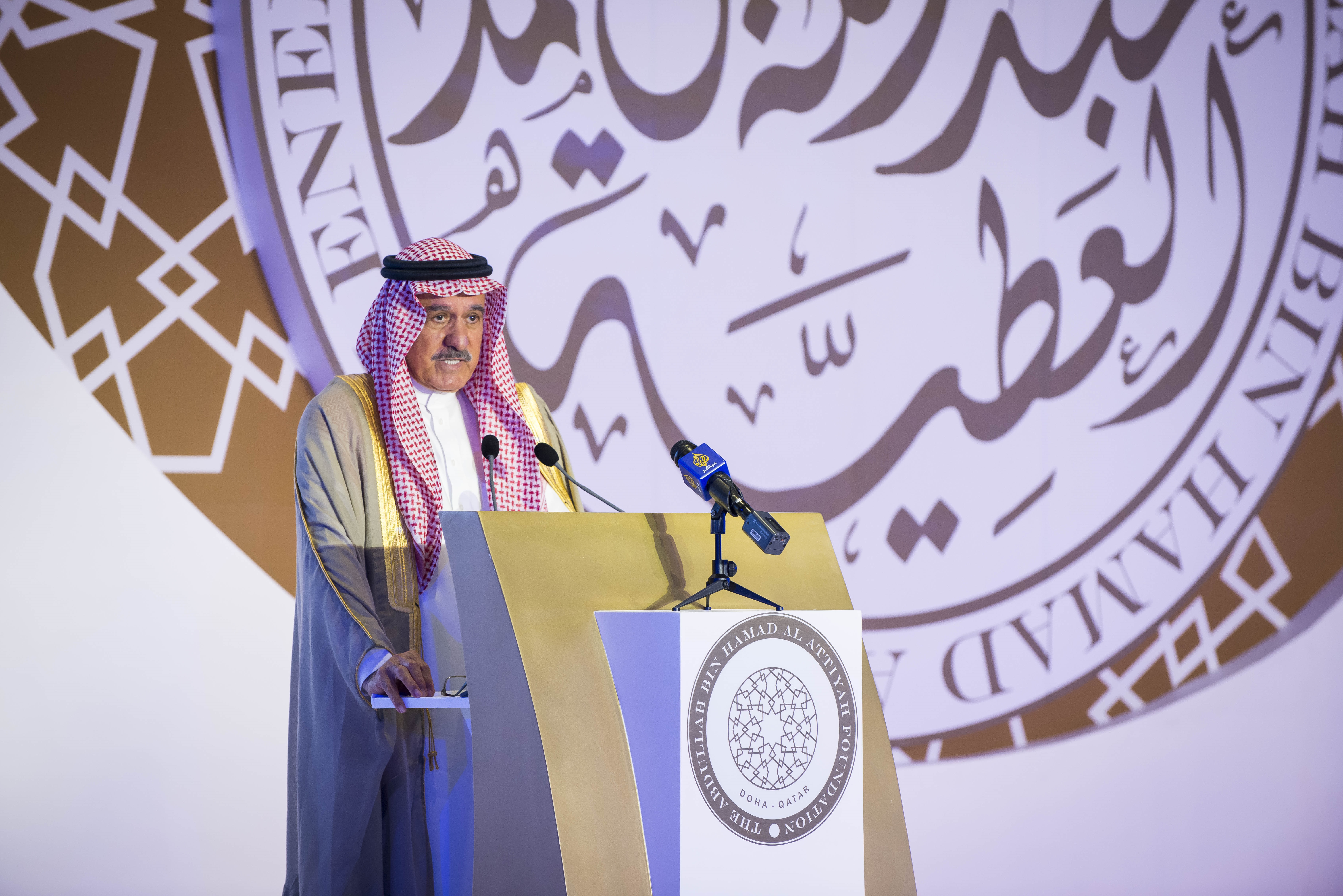 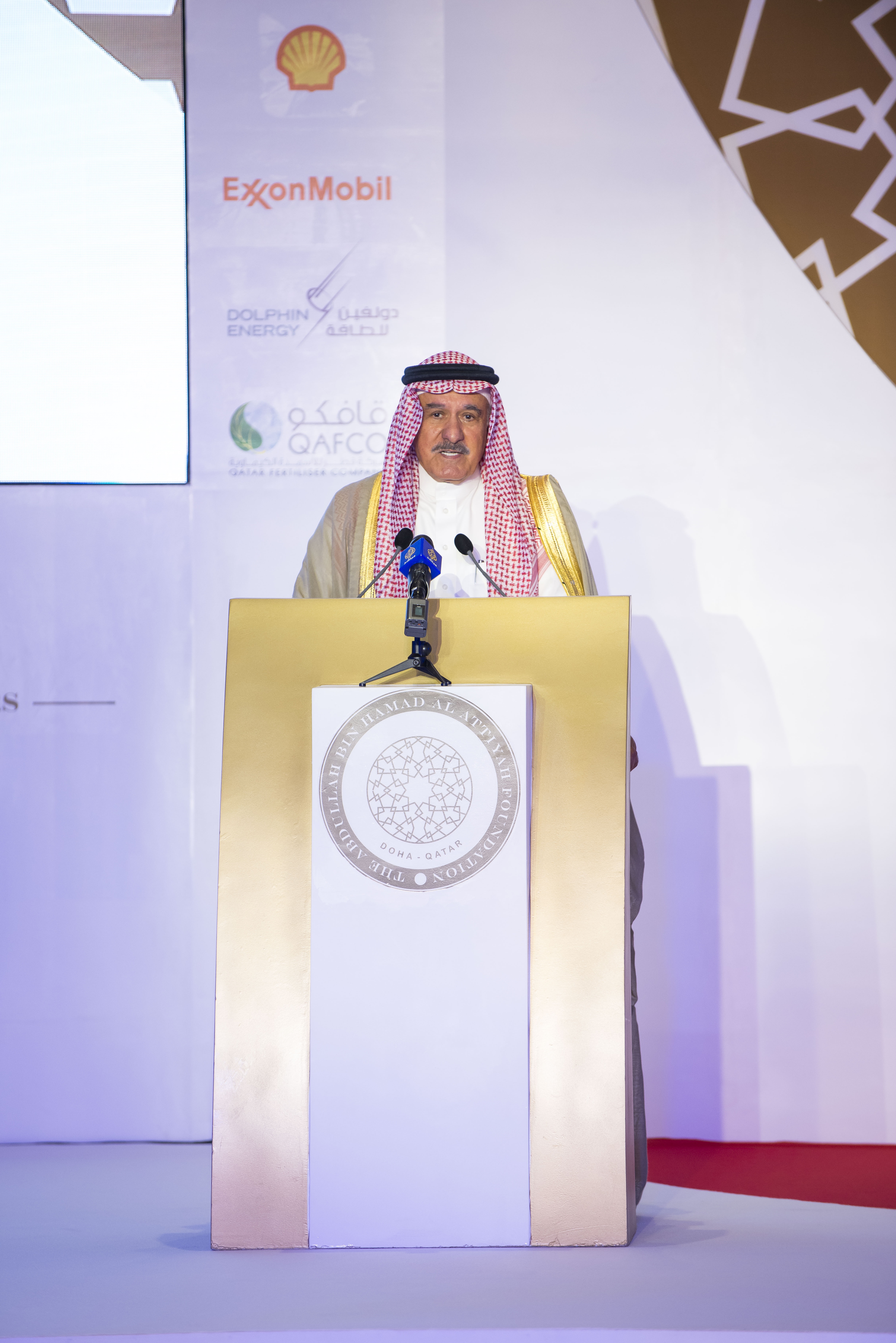 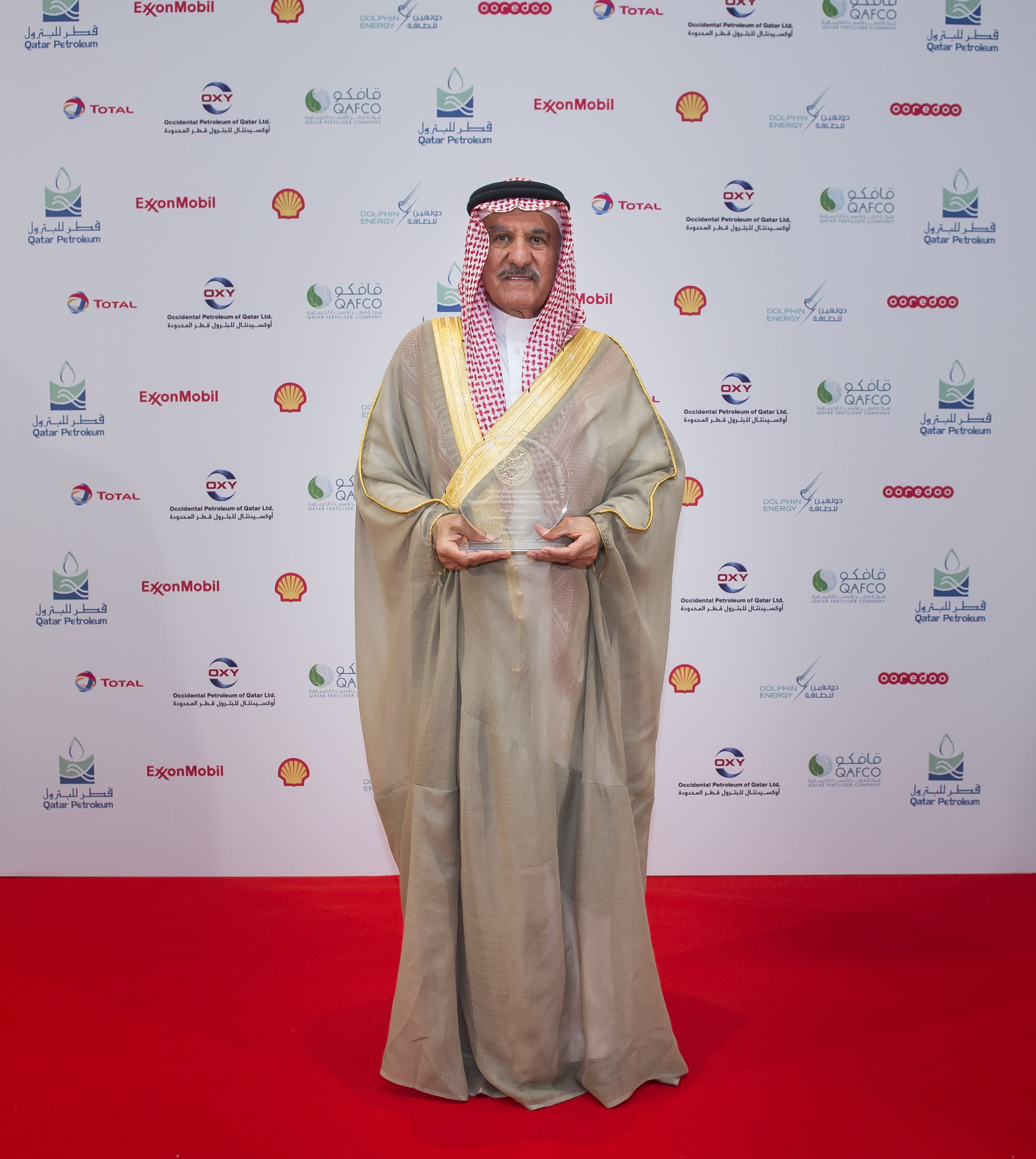 For the Advancement of the Organization of Petroleum Exporting Countries (OPEC)

Mr. Suleiman Jasir Al-Herbish, a Saudi national, has been the Director-General and Chief Executive Officer of the OPEC Fund for International Development (OFID) since November 2003. Mr. Al-Herbish is a long-time supporter of people-centered development, a principle he has kept at the heart of OFID throughout his stewardship of the institution. He has been especially vocal on the issue of energy poverty alleviation, a cause he has championed tirelessly at the highest level and one that forms the central pillar of the OFIDs strategic plan. Since assuming office, Mr. Al-Herbish has led numerous initiatives to make OFIDs work more relevant and efficient, including the broadening of financing mechanisms and the strengthening of cooperation with other development organizations. Over the years he has overseen the conclusion of milestone partnership agreements with a wide range of bilateral and multilateral partners. Mr. Al-Herbish holds a BA in Economics and Political Science from the University of Cairo and an MA in Economics from Trinity University, San Antonio, Texas. Before his appointment at OFID, he served for 13 years as the Governor of Saudi Arabia at OPEC. He is currently in his third term of office at OFID, having been re-elected unanimously by the institution’s highest authority, the Ministerial Council, in June 2013.