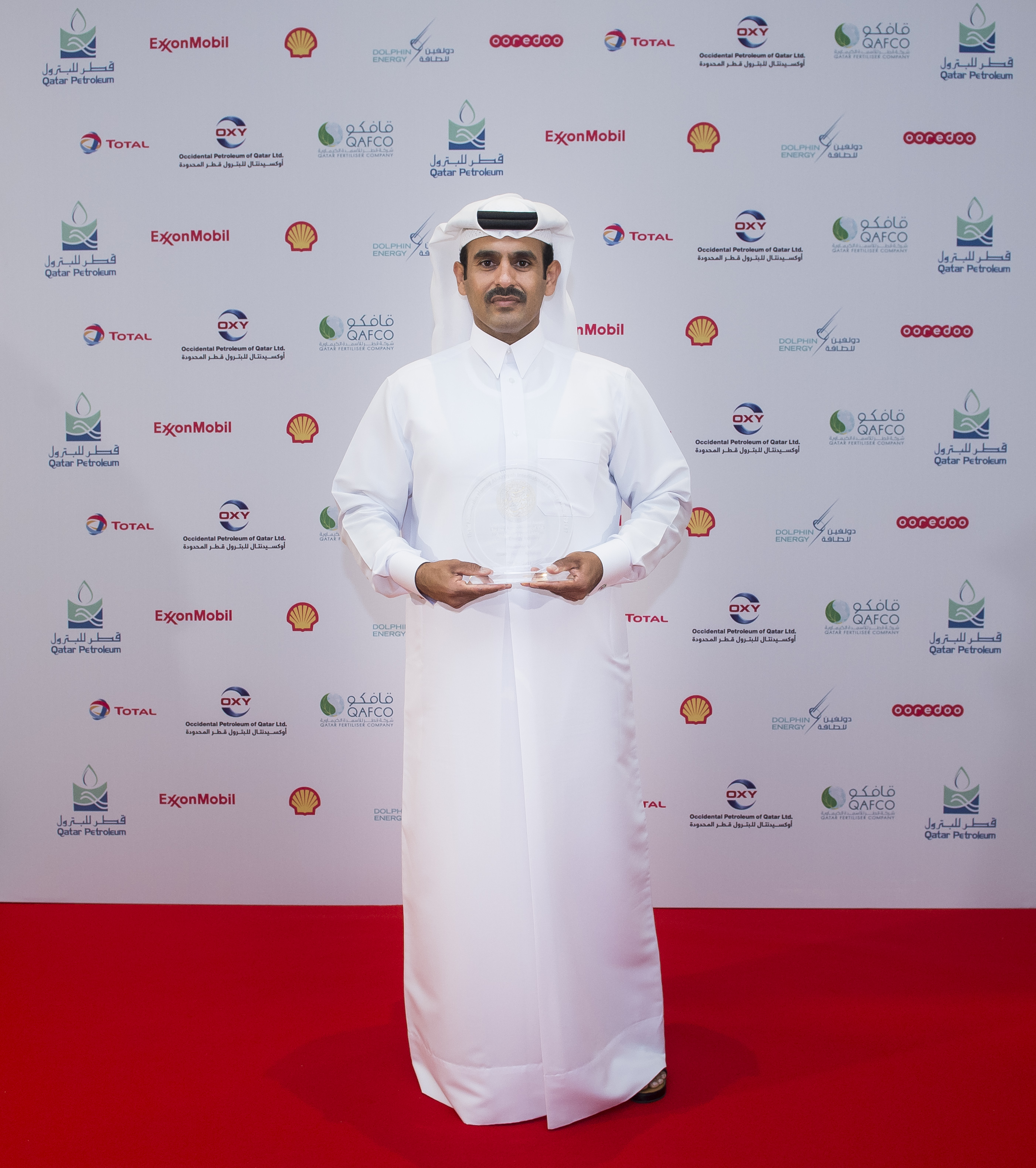 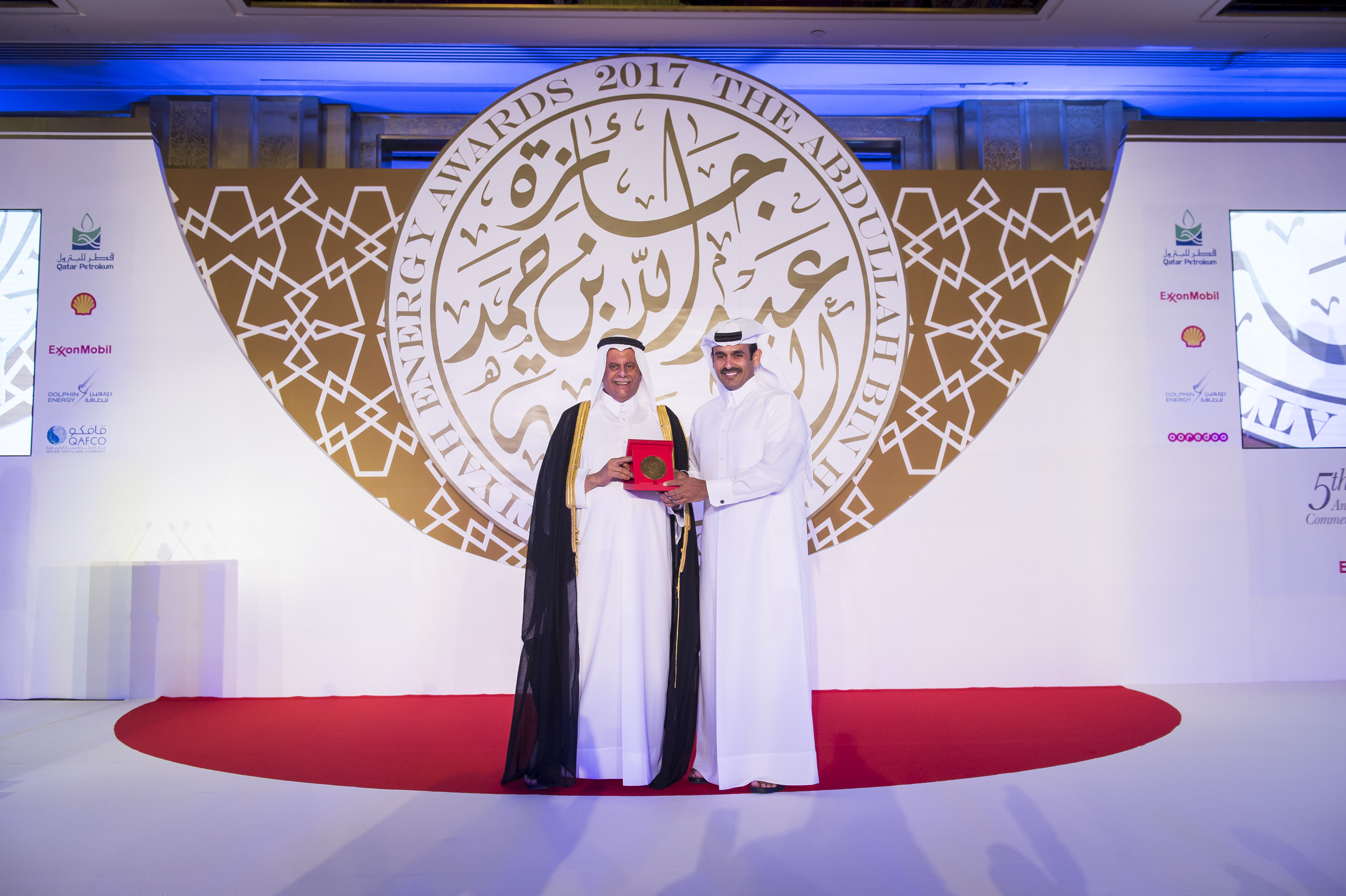 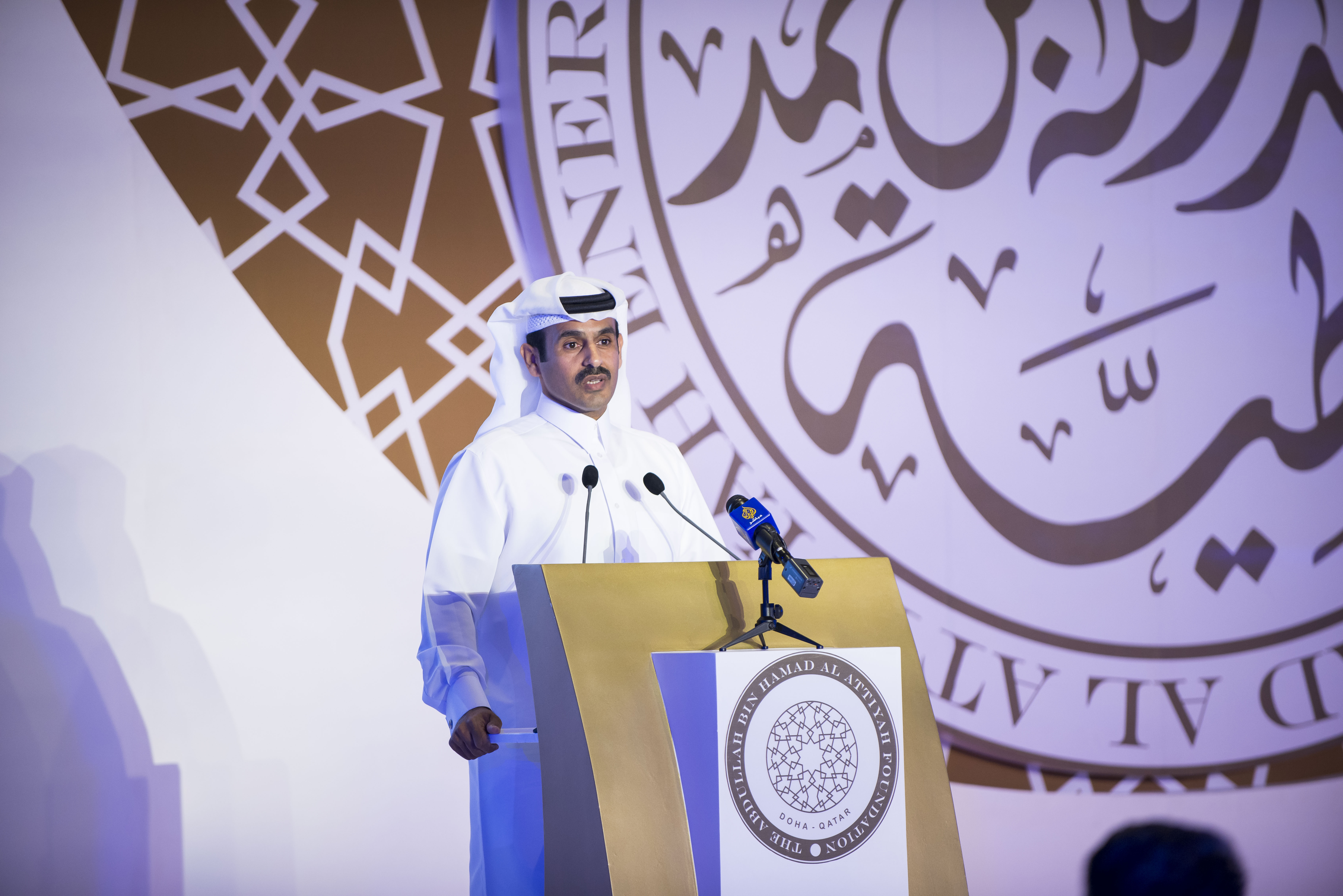 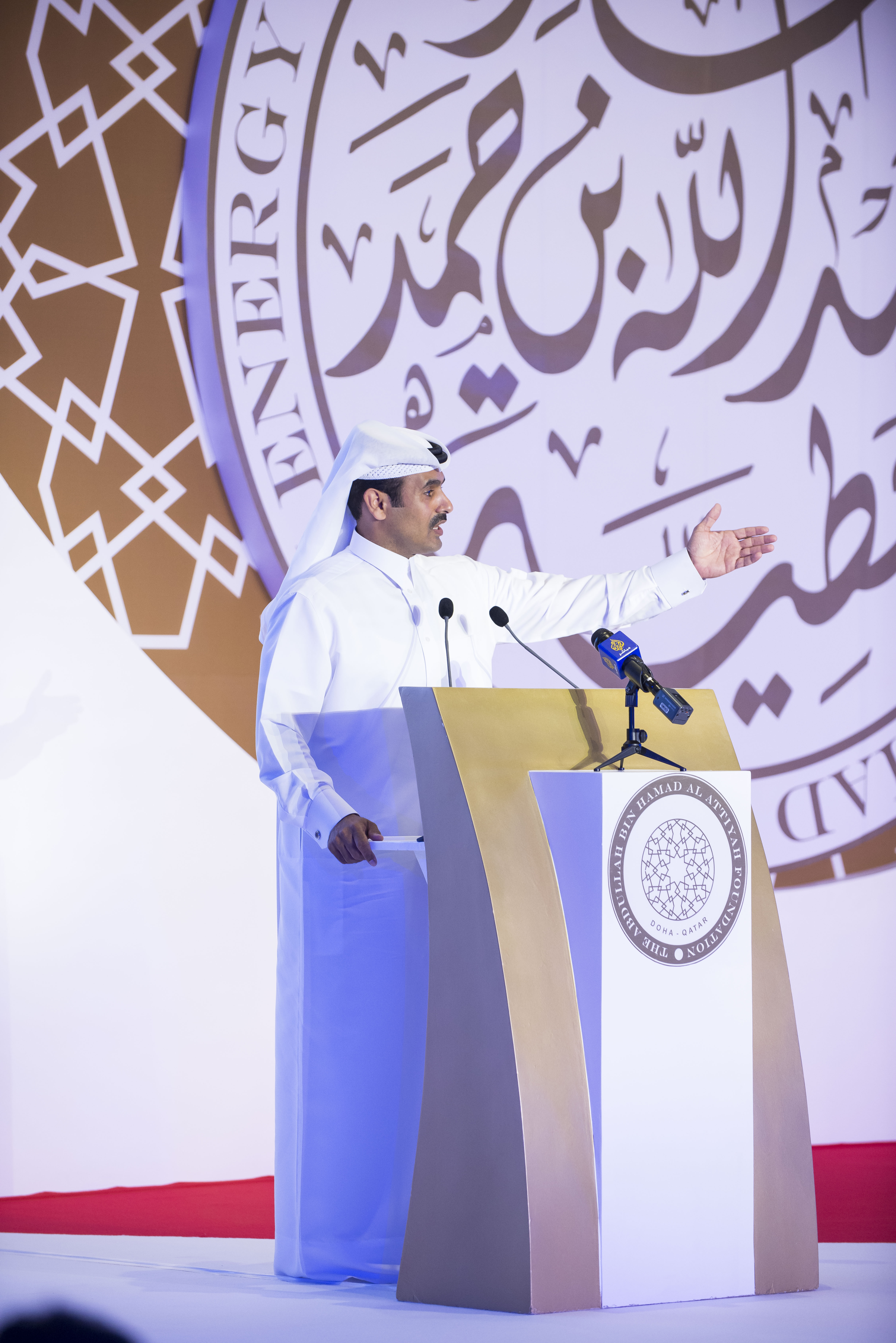 President and CEO of Qatar Petroleum

Mr. Saad Sherida Al-Kaabi, is the President & CEO, Qatar Petroleum.  Al-Kaabi joined Qatar Petroleum in 1986 as a student studying Petroleum & Natural Gas Engineering at Pennsylvania State University in the USA. In 1991, he graduated with a Bachelor of Science degree in Petroleum & Natural Gas Engineering.  Immediately after graduation, he joined Qatar Petroleum's Reservoir & Field Development Department where he progressed through various petroleum engineering, technical, commercial and supervisory positions. He then became the Manager of Gas Development responsible for North Field management and development where he and his team played a pivotal role in the rapid launch of many mega gas projects based on the most up-to-date technologies.   These were implemented in record time making a significant contribution towards Qatar's rapid rise to becoming the LNG and GTL capital of the world; as well as installing several large gas pipeline projects domestically and for export. From 2006 until his current appointment, Mr. Al-Kaabi was Director of the Oil & Gas Ventures Directorate where he was overseeing all of Qatar's Oil and Gas.