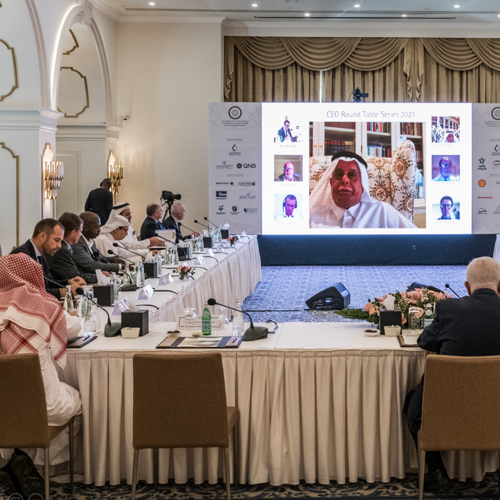 Internationally renowned experts and top decision-makers came together to share their insights and perspectives on the current and future role of hydrogen in the world’s energy mix at the quarterly CEO Roundtable hosted by the Abdullah Bin Hamad Al-Attiyah International Foundation for Energy and Sustainable Development.

At the event, held in Doha on March 8 and moderated by the acclaimed broadcast journalist Stephen Cole, the experts discussed growing global interest in hydrogen and the important role the clean gas can have in the race to net-zero by the mid-century.

Although speakers and guests agreed the development of hydrogen as an energy source is an option that must continue to be pursued to meet emissions targets, it was acknowledged that huge investment and technological innovation is required for it to become more viable.

The IEA net-zero emissions by 2050 scenario found that the needed total transformation of the world’s energy infrastructure would require the expansion of the production of low-carbon hydrogen from the current level of 450,000 tonnes to 40 million tonnes by 2030, just 8 years from now.

Despite the challenges ahead, the number of initiatives and pioneering projects around the world show there is a significant amount of faith in the future of hydrogen as a clean source of energy in major urban functions.

In late 2021, QatarEnergy (QE) signed an agreement with Shell to work together on blue and green hydrogen projects in the United Kingdom.

The partners will look in particular at “integrated and scalable opportunities in key sectors where hydrogen could help decarbonise, especially around industrial cluster development and also for the transport sector, with a focus on the London metropolitan area,” a QE statement said.

Progress is also being made in northern Germany, where hydrogen-powered passenger trains are now travelling on its rail network. The Coradia iLint regional train, is powered by a hydrogen fuel cell and its only emission while operating is steam and condensed water.

His Excellency Dr Ibrahim Ibrahim, Vice-Chairman of the Board of Trustees at the Al-Attiyah Foundation, Former Economic Advisor at Amiri Diwan and Former Secretary General of Development Planning, highlighted the importance of discussing alternative sources of energy with experts and leaders in the industry.

“On behalf of His Excellency Abdullah bin Hamad Al-Attiyah, Chairman of the Board of Trustees and Former Minister of Industry and Energy, it gave me great pleasure to host the first Al-Attiyah Foundation Roundtable of this year. To see so many distinguished figures in one room and joining us virtually underlines the importance of the topic we discussed in the immediate and long-term.

“Hydrogen has been catapulted into industry discourse in recent years for good reason. It is light, storable, and energy-dense, and its use as a fuel produces no direct emissions of pollutants or greenhouse gases.

“It is exciting to hear about the numerous projects in Qatar and abroad where hydrogen is or will be used in day-to-day activities such as cooling and heating and in sectors such as steel, long-haul trucking, shipping and aviation”, His Excellency Dr Ibrahim Ibrahim concluded.

To learn more about the use of hydrogen and keep up to date with the latest energy and sustainability news visit the Al-Attiyah Foundation website at http://www.abhafoundation.org. 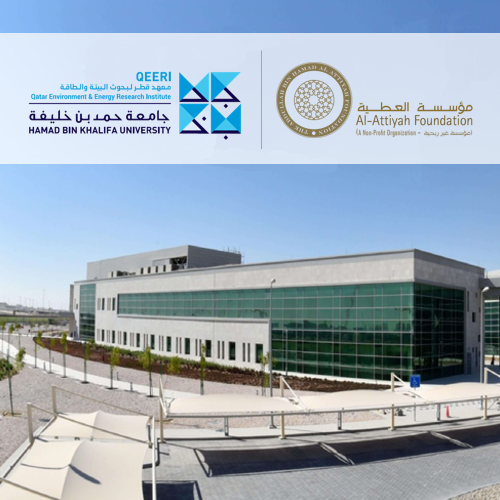 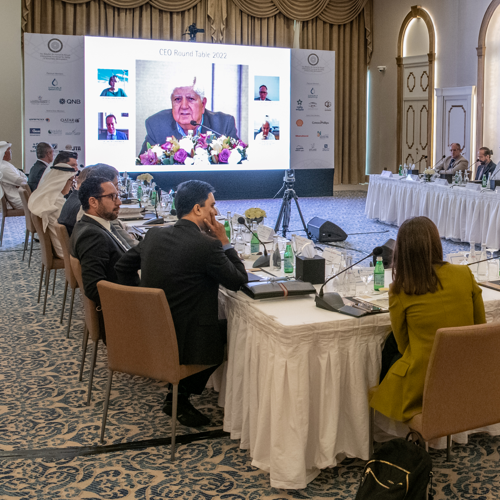