Home In News In News Details

Climate Change a Stormy topic at the UN General Assembly 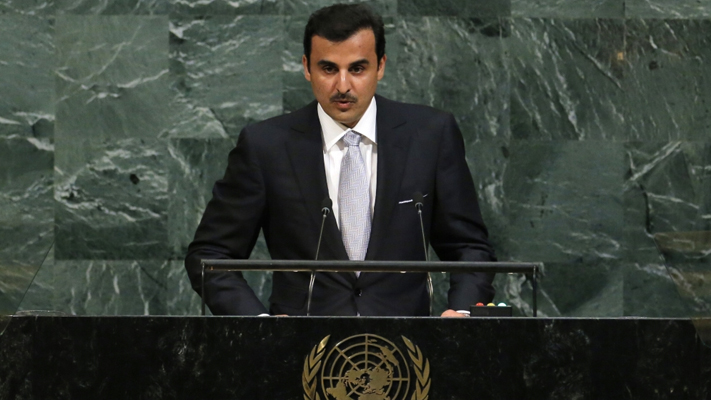 Previous Next
The Hurricane season has only just commenced in the Northern Hemisphere. However, the American coast has already endured battering’s from Hurricane Harvey, which devastated Texas, and Hurricane Irma which came soon on its heels wreaking havoc down the coastal areas of the United States after passing through the Caribbean.