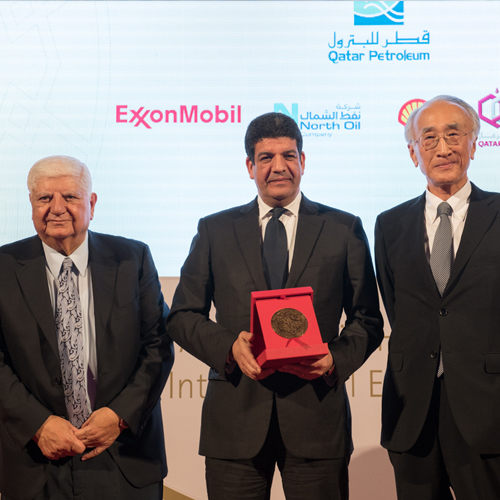 Mr. Mustapha Bakkoury, President of Masen, has been managing the
implementation of the Masen’s projects and their development since
December 2009. Through the development of the Noor Solar Plan, Masen
is now a reference on the regional and international scene of renewable
energies.

Before joining Masen, Mr. Bakkoury, has led one of the major institutions
of Morocco, Caisse de depot et de Gestion, that he positioned as one of the
main financial institutions in the Kingdom. Previously, he occupied senior
positions in the banking sector, within the BMCI group. He was also in
charge of the development and financing of the activities of the National
Urban Development Company (SONADAC).

Mr. Bakkoury is a graduate from the prestigious engineering French school
“Ecole Nationale des Ponts et Chaussées of Paris”. He also holds a degree in
Banking and Finance in one of the leading French universities.
Combining successful experiences in both public and private areas, Mr. Bakkoury
has also been involved in politics. He was elected General Secretary of the
Authenticity and Modernity Party (PAM) in 2012 and is currently President of
the most important region of Morocco, Casablanca-Settat.