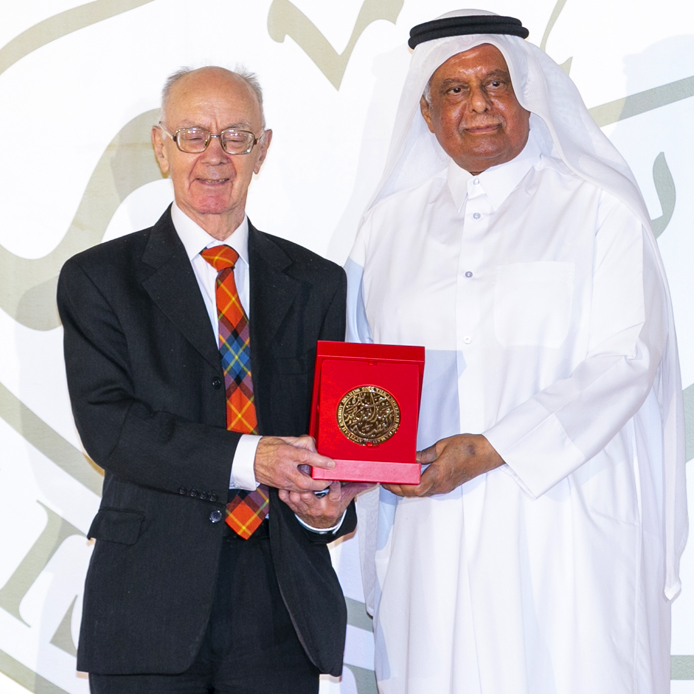 Lifetime Achievement for the Advancement of Education for Future Energy Leaders

Professor of Petroleum Economics and Director, Aberdeen Centre for Research in Energy Economics and Finance (ACREEF) at the University of Aberdeen

Professor Kemp was awarded the Order of the British Empire (OBE) in 2006 for services to the oil and gas industries and in recognition of the impact of his work on offshore operations.

In his various academic roles, Professor Kemp has mentored many future leaders of the energy sector. Furthermore, his publications (especially with regards to licensing and taxation issues) are widely cited and used as reference materials by students, practitioners, and policy makers alike.

Professor Kemp has over 200 published papers and many books to his name, including “The Official History of North Sea Oil and Gas" which was published in 2011 across 2 volumes.