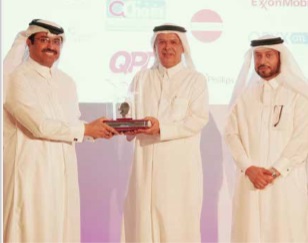 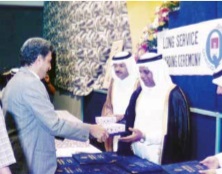 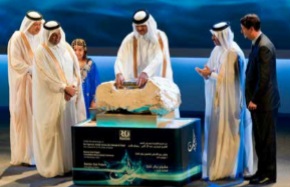 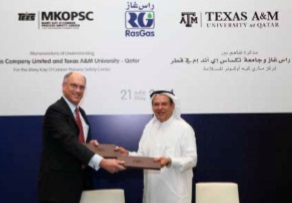 Mr. Hamad Rashid Al Mohannadi currently serves as Member of the RasGas Company Limited (RasGas) Board of Directors and has been a Member of the Qatar Petroleum Board of Directors since 1998. He is also Chairman of the RasGas LNG Marketing Committee and Senior Advisor to Qatar Petroleum. From 2007 to 2015, Mr. Al Mohannadi led RasGas as CEO directed the development of gas projects to the value of USD25 billion. Under his stewardship, the RasGas group of companies became Qatar’s largest gas producer and RasGas’ production facilities among the largest in the world, helping to realize the State of Qatar’s LNG export target of 77 MTA in 2010. He oversaw the successful realization of LNG projects such as Trains 6 and 7, AKG-II, Barzan (I and II), and Helium 2, the latter assuring Qatar’s position as the world’s largest helium exporter. Mr. Al Mohannadi also held several key positions within Qatar’s oil and gas and downstream sectors, including Chairman of Qatar Petrochemical Company (QAPCO) (2011-2015), Chairman of Nakilat (2011-2013), Chairman of QAFAC (2011-2015), Vice Chairman of Qatar Petroleum (2011-2014), and Vice Chairman of QVC (1997-mid-2015). In 2009, he became a Member of the Board of Trustees of Qatar University, until 2013, when he was appointed by His Highness the Emir Sheikh Tamim Bin Hamad Al Thani as Chairman of the Board until 2014. Additionally, since 2007, he has served as an Advisory Board Member to the US-Arab Bilateral Chamber of Commerce, a position he currently holds. Before his appointment as RasGas CEO, Mr. Al Mohannadi served as General Manager and CEO of QAPCO from 1992 to 2007.  Having been appointed after a period as Deputy General Manager at QAPCO from 1991 to 1992 Mr. Al Mohannadi has amassed 34 years’ experience in the energy industry since being awarded a Bachelor’s degree in Applied Engineering Science by Portland State University, USA, in 1981.