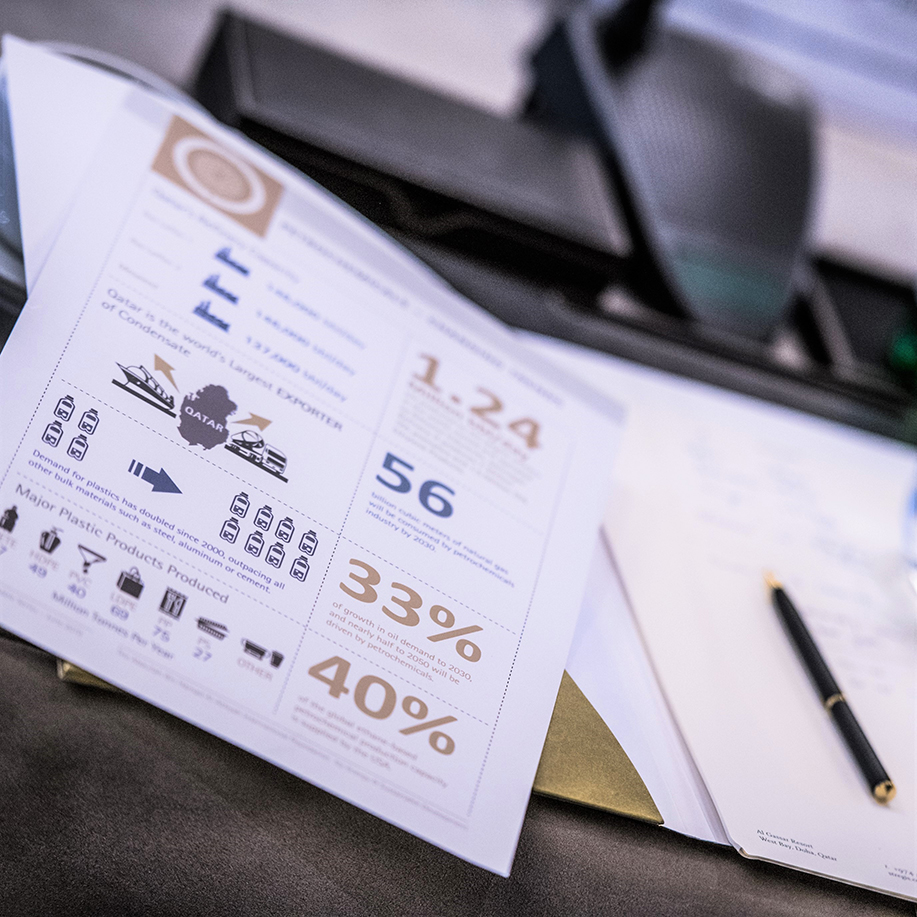 When 196 countries - Parties to the United Nations Framework Convention on Climate Change (UNFCCC) - adopted the Paris Agreement in December 2015, it represented a major breakthrough. After more than 20 years of negotiations, the world agreed on a blueprint on how to keep global climate change well below 2 degrees Celsius and aiming for 1.5 degrees Celsius. The agreement is seen by many world leaders that gathered in Paris in December 2015, as the last hope for humanity to preserve the foundations for a healthy planet. It was hailed in 2015 as a major milestone in global efforts to tackle climate change and now provides a framework for all sectors, particularly the private sector to contribute to the global effort to combat climate change.

The industrial sector, in general, uses more delivered energy than any other end-use sector, consuming about 54% of the world’s total delivered energy. The industrial sector can be categorized by three distinct industry types: energy-intensive manufacturing, nonenergy-intensive manufacturing, and nonmanufacturing. The following industries are considered to be energy-intensive: food, pulp and paper, basic chemicals, refining, iron and steel, nonferrous metals (primarily aluminium), and non-metallic minerals (primarily cement). Together, they account for about half of all industrial sector delivered energy use. Consequently, the same industries emit large quantities of carbon dioxide (CO2), related to both their energy consumption (combustion emissions) and their production processes (process emissions).

Energy-intensive industries, such as steel and cement manufacturing, are struggling with overcapacity as the economic downturn has driven down global demand. The year 2015, which was coincidentally the year of adoption of the Paris Agreement, saw the lowest price of steel in over a decade. As a result, many companies in some parts of the world, had to shut down plants and these hard times have not abated much. The withdrawal from the Paris Agreement by the current US Administration was a direct consequence of the challenge facing these energy-intensive industrial sectors. The big question is whether the sectors could turn these hard times into an opportunity for a much-needed overhaul of ageing and inefficient technologies, as part of a comprehensive strategy to transform into a low-carbon future.

At the CEO Roundtable, international experts would share insights on recent and ongoing developments on the reduction of emissions from energy-intensive industries, with particular focus on the iron & steel, aluminium and cement sectors. The moderated discussion, would cover, but not limited to, the following aspects: