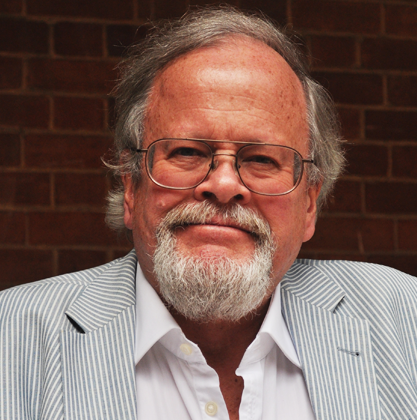 Professor Paul Stevens is a Distinguished Fellow in the Energy, Environment and Resources Department at Chatham House, the Royal Institute of International Affairs in London. He was educated as an economist and as a specialist on the Middle East at Cambridge and the School of Oriental and African Studies, University of London. From 1973 to 1979 he was an Assistant Professor in Economics at the American University of Beirut in Lebanon. 1979 to1993 teaching at the University of Surrey. 1993 to 2008 Professor of Petroleum Policy and Economics at CEPMLP, the University of Dundee, Scotland, a chair created by BP. He is now Professor Emeritus at the University of Dundee. He is also a Distinguished Fellow at the Institute of Energy Economics Japan (IEEJ) in Tokyo. In March 2009 he was presented with the OPEC Award in recognition of his outstanding work in the field of oil and energy research.