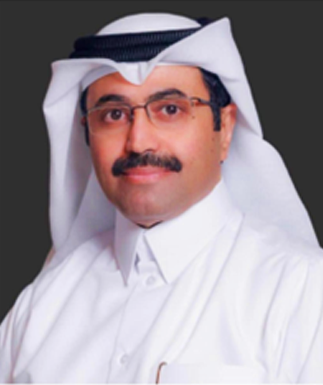 His Excellency Ali Bin Ibrahim Al-Naimi is Advisor to the Royal Court, Saudi Arabia. He is a world authority on energy. H.E. Al-Naimi was Minister of Petroleum and Mineral Resources for the Kingdom of Saudi Arabia (1995-2016), and primary architect of OPEC strategy. He helped to create the International Energy Forum, that is key to improved producer-consumer dialogue. He led the Kingdom's UN delegation on climate change and remains a champion of solar energy, and carbon capture and sequestration. Al-Naimi was Chairman of the Board of Saudi Aramco from 1995-2015, the first Saudi CEO of the company (1988) and the company's first Saudi President (1984). In 2006, Al-Naimi led the development of King Abdullah University of Science and Technology (KAUST), where he remains Chairman of the Board of Trustees. He holds a degree in geology from Lehigh University (US) and a Masters in Hydrology and Geo-economics from Stanford University (US). His memoir, Out of the Desert, was published by Penguin Random House.